The winning teams from Faculty of Engineering and School of Design were comprised of two teams namely Team Pahlawan XXI and Team Wira. Throughout the competition, the teams were supervised under Pg Dr Seri Rahayu binti Pg Ya’akub, Assistant Professor in Mechanical Engineering programme area along with its technicians.

Attending as the Head of Judge representing UTB for the competition was Dr. Ahmad Syamaizar bin Haji Ahmad Sabli, Dean of School of Design.

One of the main aims of this challenge was to gather students to compete using 21st century skills in the academic version of Formula 1 (F1) adapted from the F1 in Schools.  By utilising the design and creative arts processes that replicate real F1 cars, students were challenged to produce F1 mini cars through the use of software such as Autodesk Inventors, Computer Aided Design (CAD) and Computer Aided Manufacturing (CAM) equipment.

The NSIDC is an annual national competition organised by Science Technology Environment Partnership (STEP) Centre, Ministry of Education, where participations were opened to government secondary schools, vocational and technical institutions, and higher learning institutions, which have been supplied with DENFORD machines. 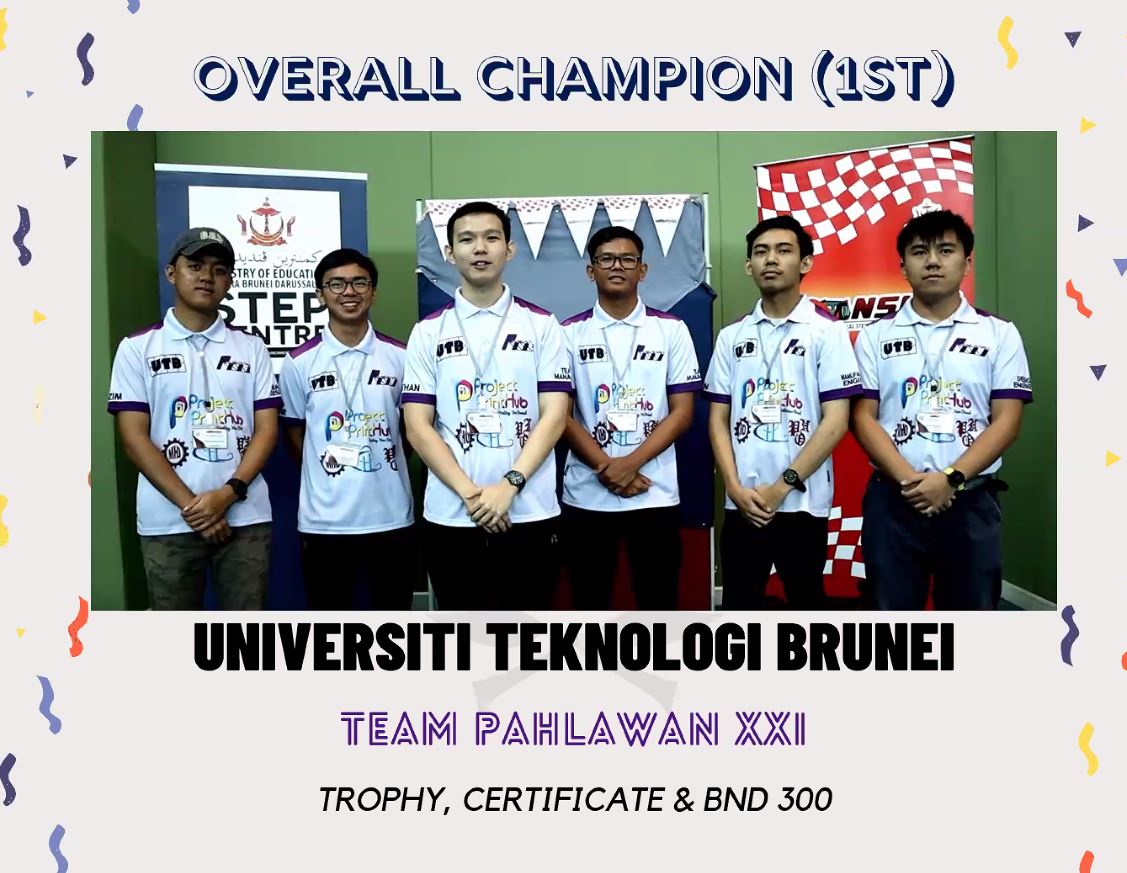 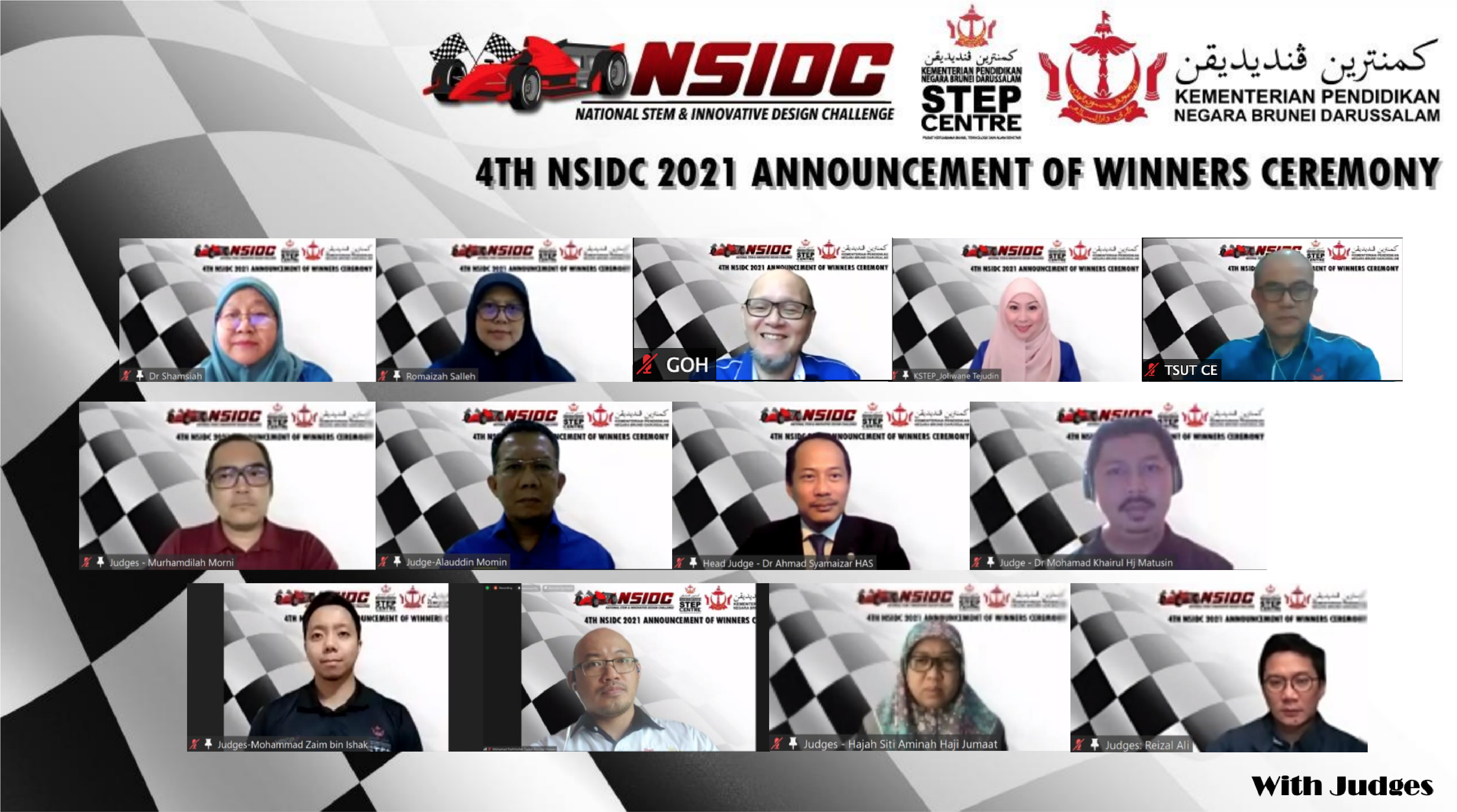 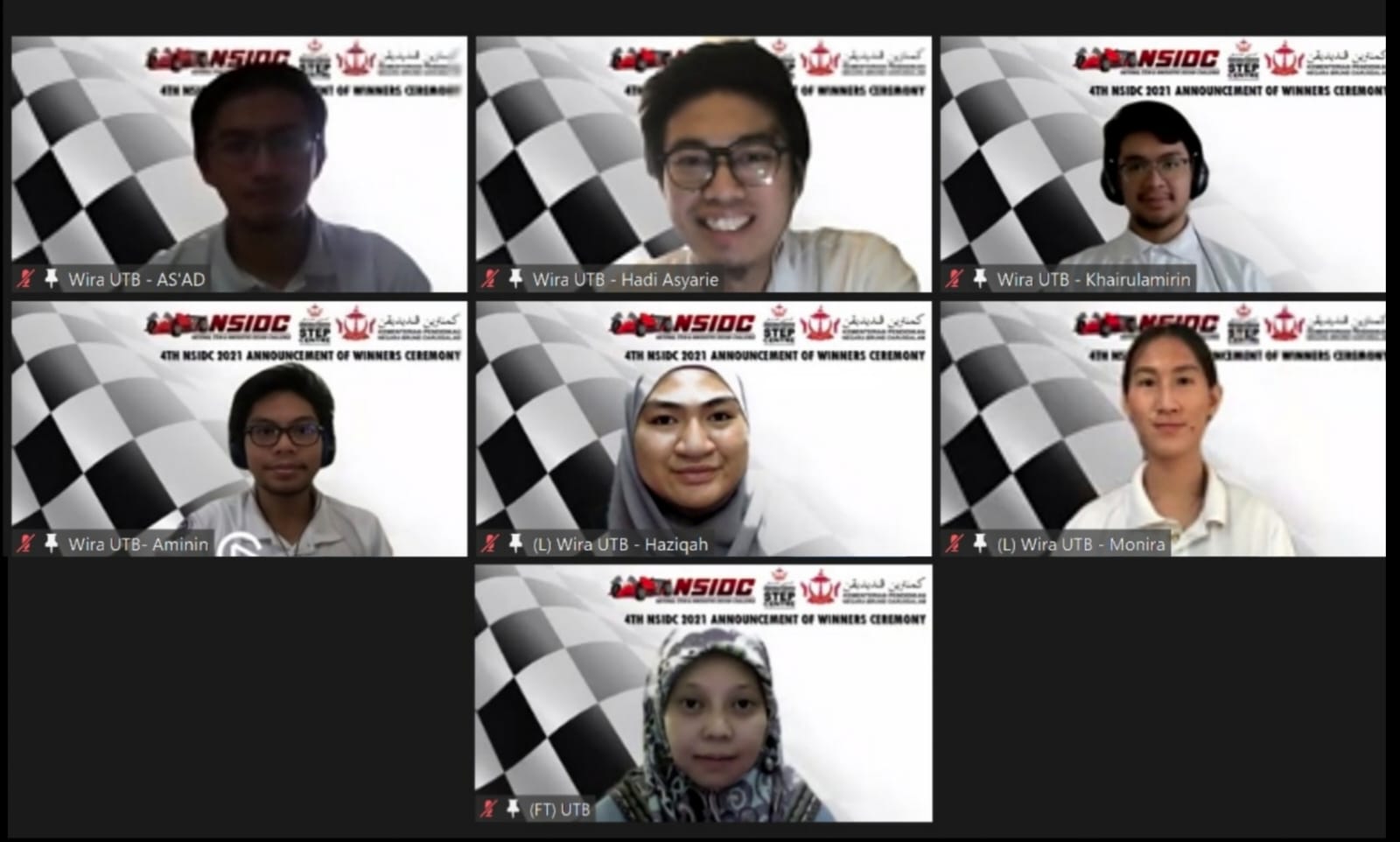 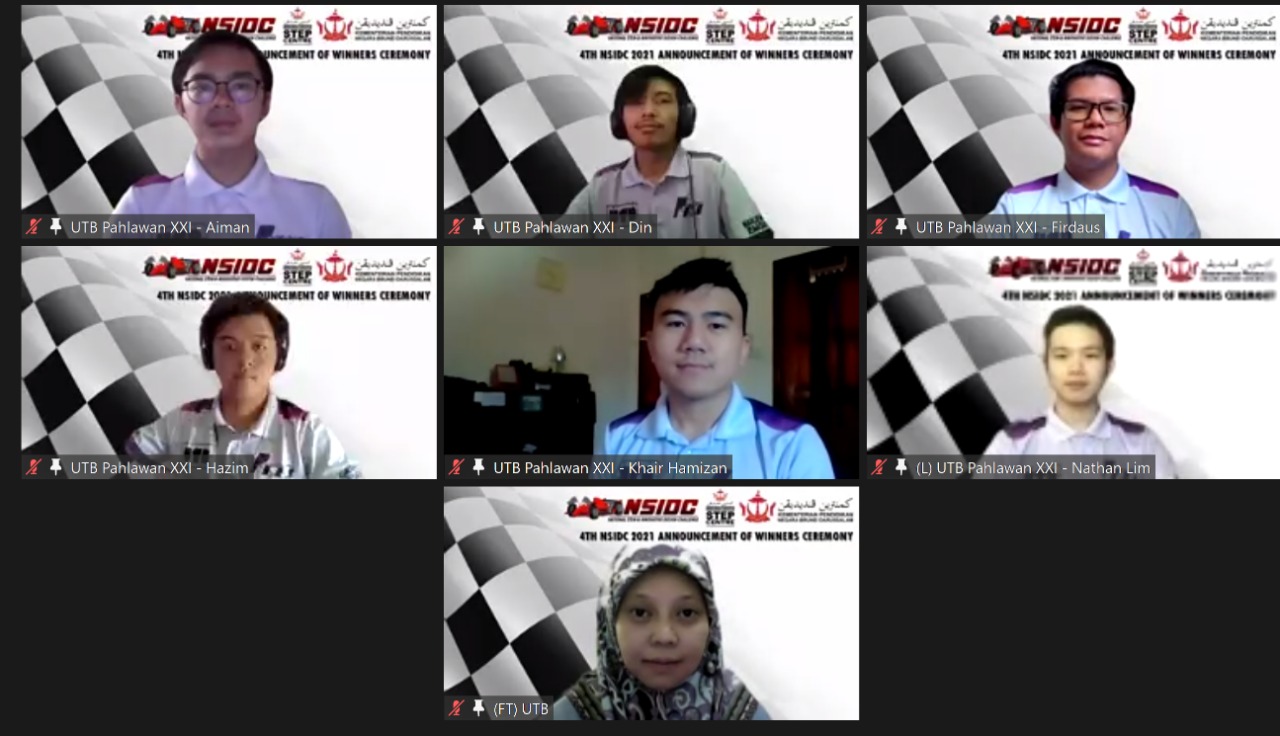 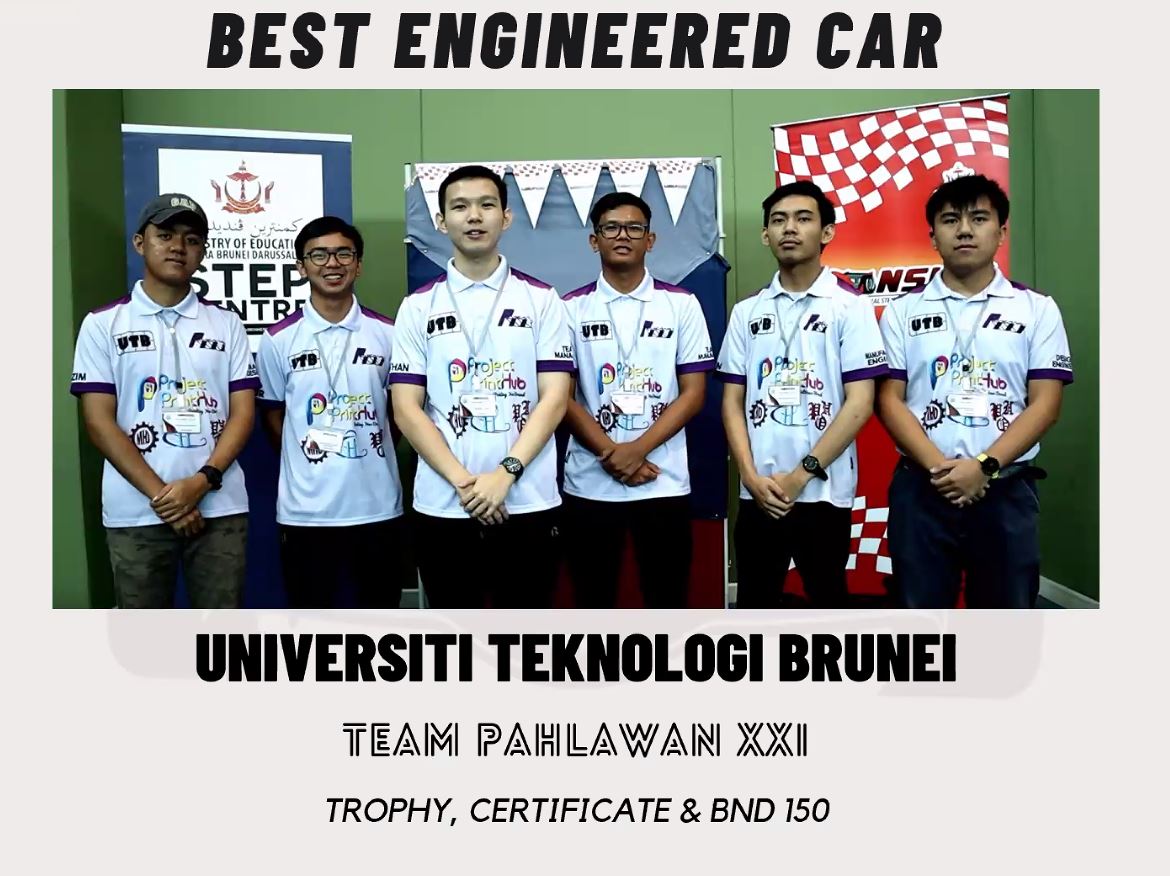 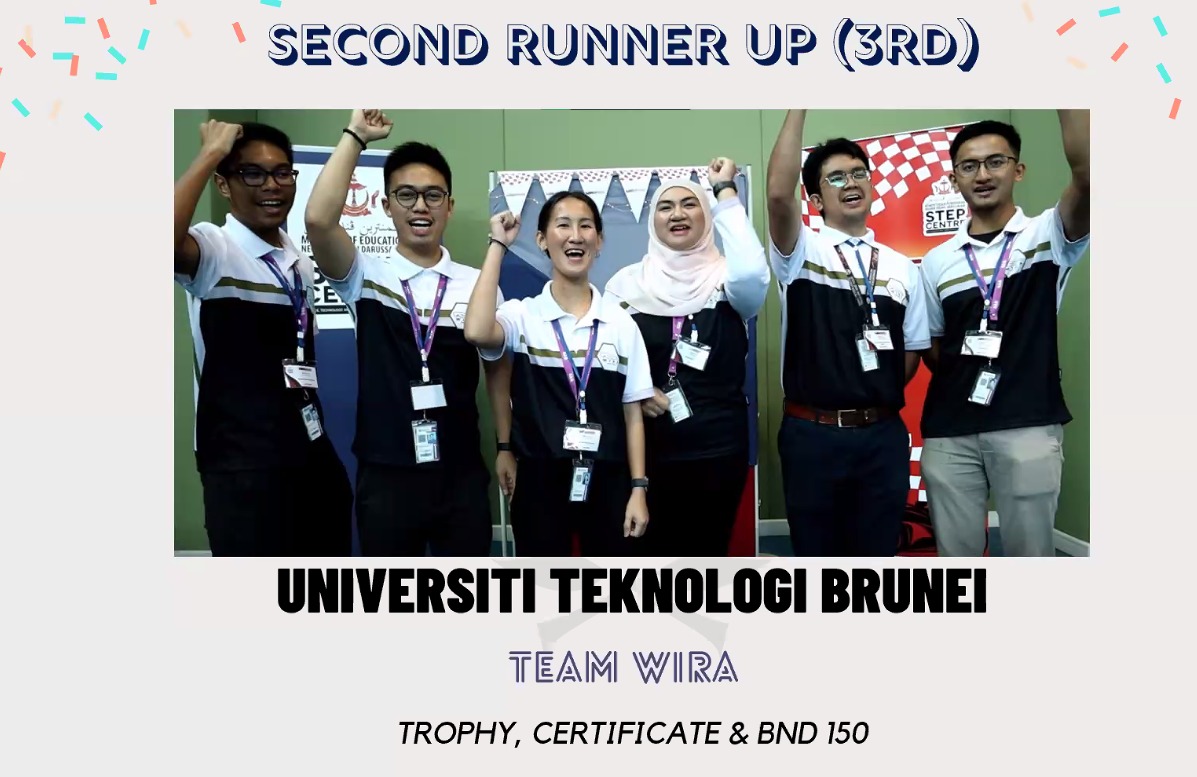 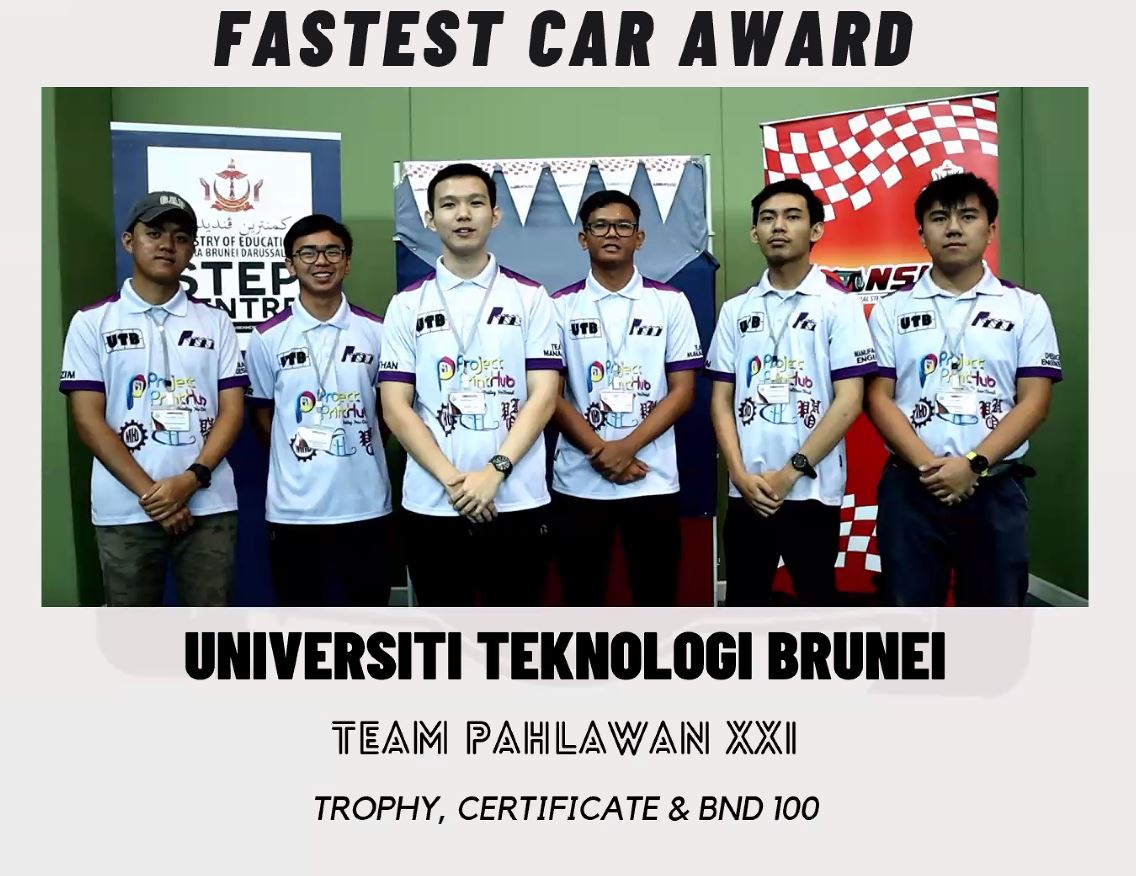 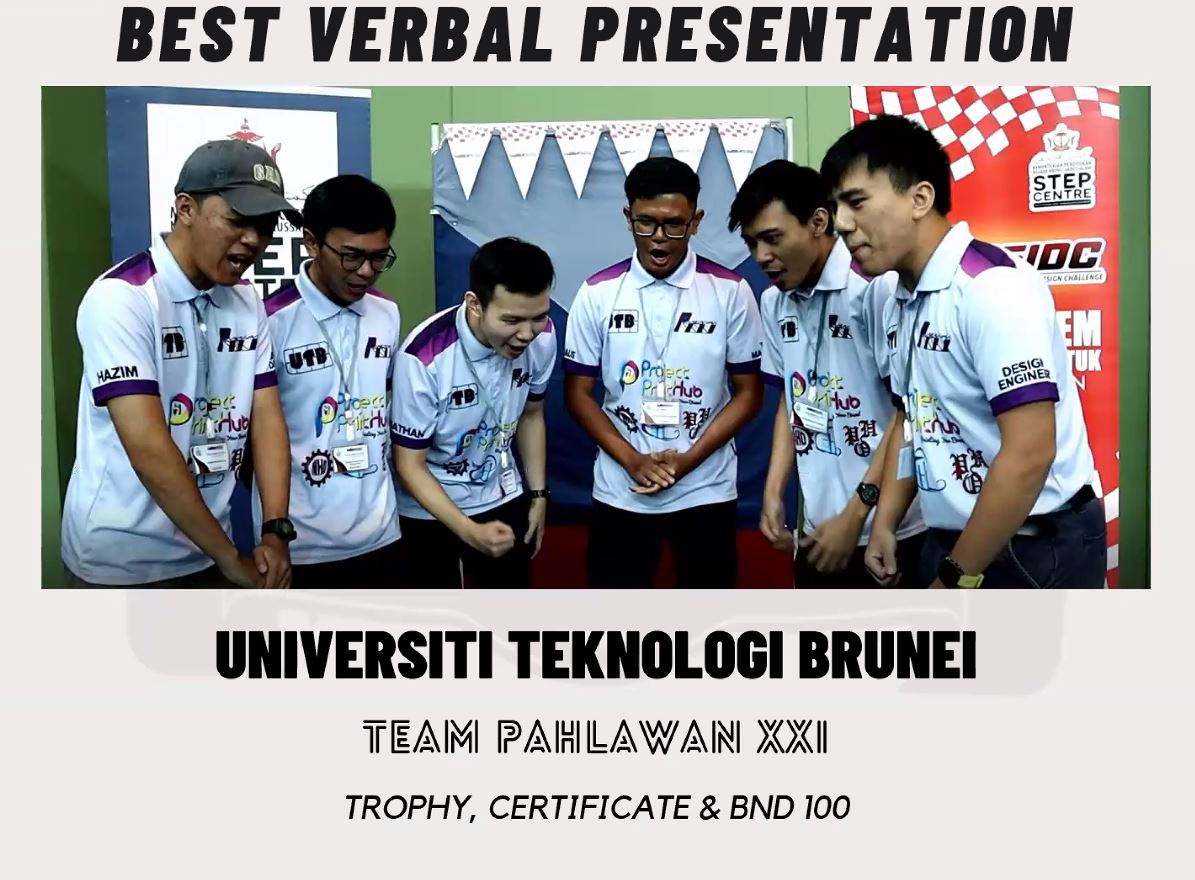